THINGS THAT WERE LOST IN OUR VAGINAS by Nyachiro Lydia Kasese, (Tanzania)

Last week I found my seven year old cousin in the nude,

legs wide open in a sitting position and hands prying into her vagina as if searching for something there.

I wanted to ask her mother if maybe her new boyfriend may have dropped a penny there,

may have, lost his keys in the crevices of her vaginal lips so much so that it gave her an itch she had to scratch, gave her an ache whose source she had to find.

I wanted to rush over and close her legs,

wanted to wrap them shut with the kangas my mother covered herself with as she explained how boys were haram.

But there were no words where they should have been.

I wanted to wrap my hands around her body and teach her how to pray to the gods,

but I feared my hands may feel like his on her skin,

and she would smell his scent on my body and know that we shared the same demons,

that our scars made the same tracks only mine have been running for over ten years now,

and yet every night since I taught her how to hate the stench of submission,

we kneel with our heads bowed down and still say “inshallah” 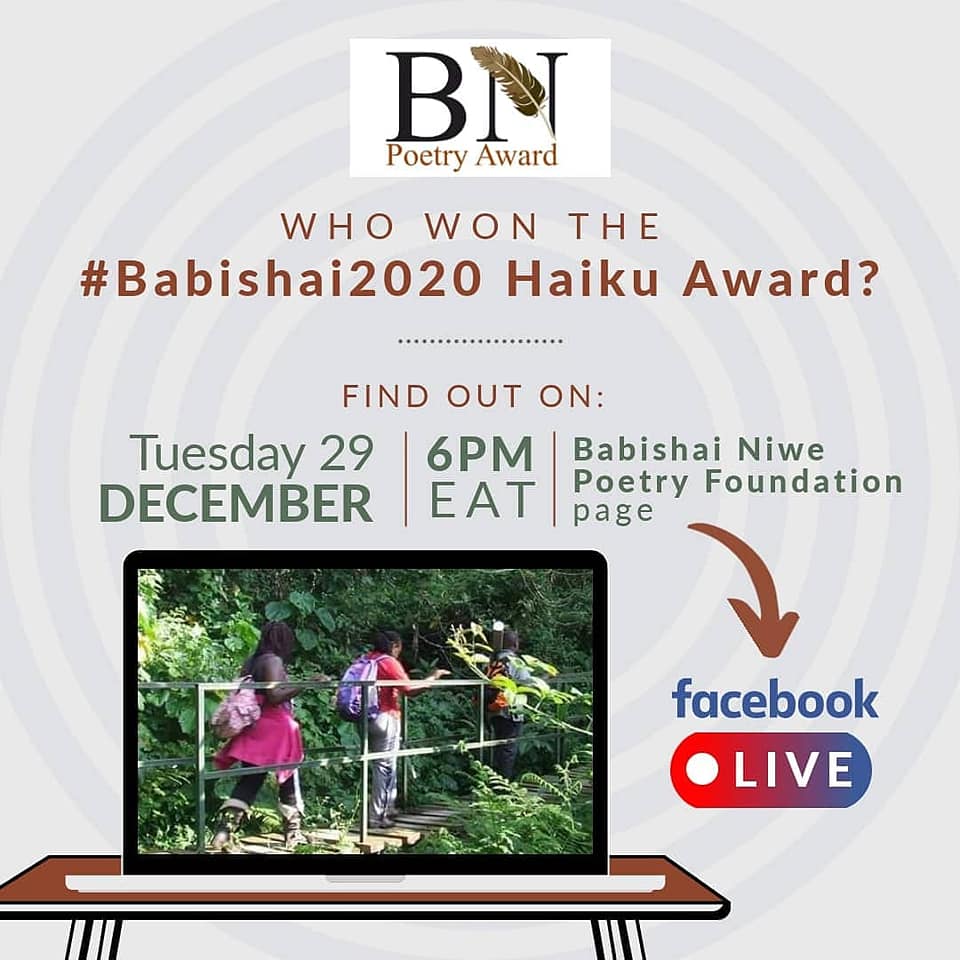